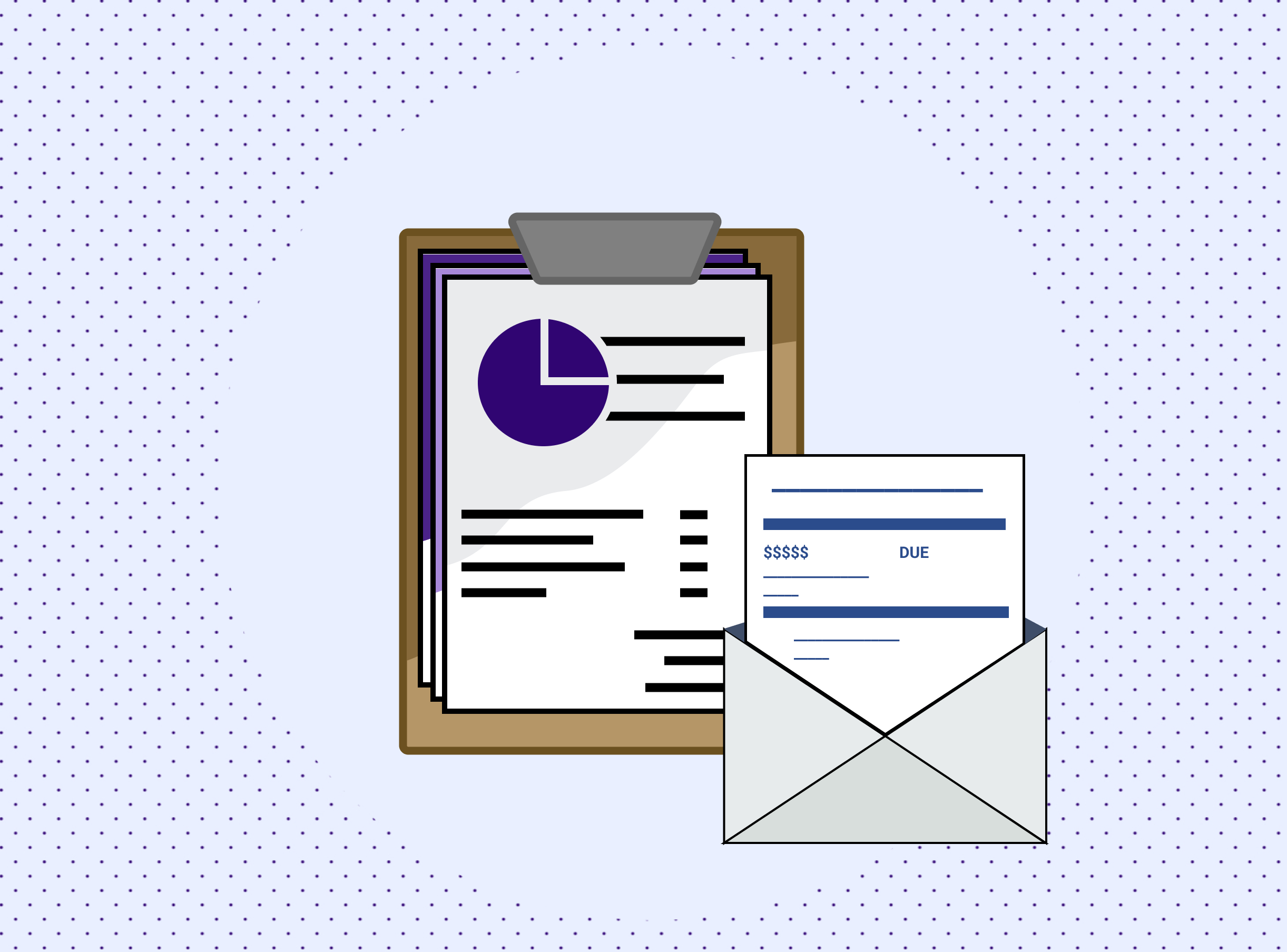 CARCs and RARCs: What they are and how to use them

When you + your team receive a denied or an adjusted claim from a health plan, you can receive one or both of the following codes:

Payers use CARCs and RARCs to communicate to the healthcare provider why they processed the claim the way they did. Sometimes these codes are referred to as "denial" codes; however, this is not entirely accurate. True, they can explain zero payments, or denied claims, but they can also explain other adjustments to the billed balance.

An example of adjustment:

CO-45
Charge exceeds fee schedule/maximum allowable or contracted/legislated fee arrangement. (Group Codes PR or CO are used with this code depending upon liability).

An example of denial:

CO-97
The benefit for this service is included in the payment/allowance for another service/procedure that has already been adjudicated.

Now, both CARCs and RARCs explain why the claim was adjusted, but they don't do it in the same way. A CARC offers the most generic information and will be present on all adjusted claims. A CARC is broken up by a group code made up of two letters AND a numeric value plus a possible letter in front of the numeric value.

Group codes give the most basic reason for the adjustment. Here are the group codes listed on X12, the official CARC/RARC source as noted on CMS.gov.

Here are a few examples of the numeric value explanations.

A RARC, on the other hand, is not always part of the adjusted 835 claim.

RARCs are either supplemental or informational. Most RARCs are supplemental and further explain the CARC adjustment. Informational RARCs have the bolded red-lettered word "Alert" attached to them. They convey important informational advice that you can use to resubmit the claim or send "remittance." It is very important to understand what these RARCs tell you to ensure payment upon remittance.

Like CARCs, a RARC has a numeric code you can look up on X12. Here are some examples of RARCs you may see on your claims.

You'll use the CARC and RARC (if applicable) to rework a claim. Unless you have a way of bucketing your similar CARCs for simple rework you'll likely need to spend ample time on every claim you wish to rework. And because some line items in a claim can be denied, adjusted, underpaid or overpaid, it gets extremely complex to untangle and resubmit.

But it doesn't have to be hard.

You can actually track denials and underpayments, see line item detail and dive into a rework inside Rivet.

Rivet is a software solution that integrates with your EHR for up-front patient cost estimates (that comply with the No Surprises Act), as well as denied claim and underpaid claim tools.