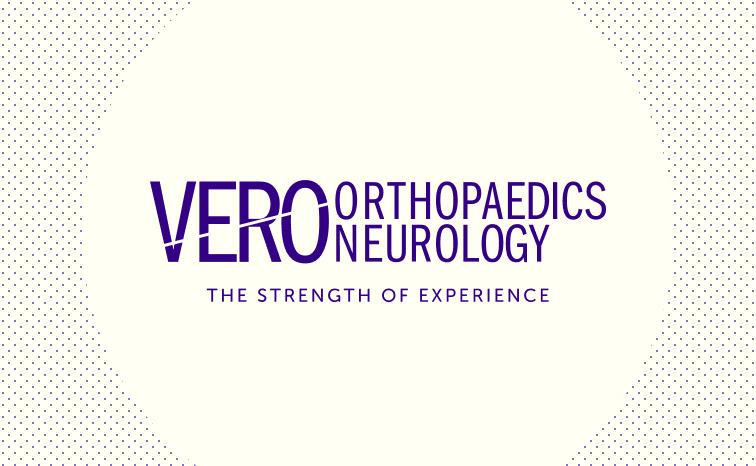 Vero Orthopaedics has been keeping residents of Vero Beach, FL moving since 1976. With 2 locations, a staff of 80, and hundreds of patients daily, Vero Orthopaedics is busy with everything from sports medicine, hands, neurology, and beyond. All that work on patients means they deal with a lot of payers and even more payer contracts. Commercial carriers, multi-plan, medicare, medicaid, medicare replacement - you name it.

"We've got a lot of payer contracts," said Jennifer Davison, the CEO of Vero Orthopaedics. "There is so much information buried in each plan. It's so time consuming and tedious to dissect contracts." Davis and Vero Orthopaedics not only needed help making sense of their contracts, they also needed a way to get the most out of each payer. "That's why I brought Rivet in," said Davison. "It's one less major thing to worry about."

"It's scary to think about the amount of dollars we were losing before Rivet."

Today with Rivet, Vero Orthopaedics has their most up-to-date payer contracts and fee schedules on a single dashboard, easily making sense of each payer. "Now I can show the physicians exactly what we are paid by each payer...it opens your eyes," said Davison. "We could see what payers and codes we should focus on." Not to mention the ability to automatically detect underpayments. "We were just doing spot checks before because it was impossible to track," said Davison. "With 450 claims a day, it's impossible. We'd only check a few times a day. Rivet has it all figured out. Just yesterday Rivet flagged inaccurate Aetna payments. That's huge."

Now Vero Orthopaedics has more leverage than ever when negotiating with payers. "We have major negotiation leverage," said Davison. "We were able to go to payers when contracts were up and show our rates side by side. We wouldn't renew with them unless we got better rates and we negotiated 20% higher than where we had been."

"We negotiated 20% higher than where we had been."

"Rivet has driven up revenue massively. It paid for itself in less than a month," said Davison. "Many EMRs have contract tools on the backend but they're impossible to get to work right. Rivet even has orthopaedic-specific rules all figured out. I've never seen someone do what they do. The biggest thing is that we're getting paid what we're supposed to and Rivet helps with that."

Get a payer assessment