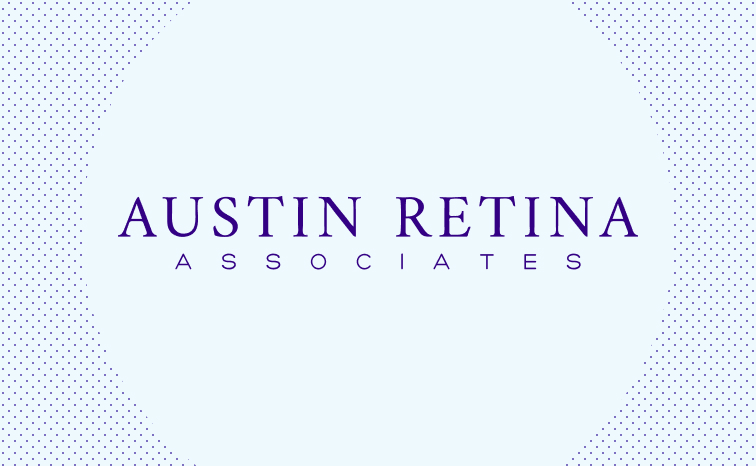 Stephanie Collins, the COO of Austin Retina Associates, has a tech-minded approach to building a successful practice. “We’re constantly looking for ways to improve efficiency.” said Collins, “We only have so much space and you can only hire so much staff, so to supplement our employees and help improve their workflow we’re always looking for 3rd party systems to make things better.”

Austin Retina Associates is a 9 physician group, practicing across 17 facilities in the Austin, Texas area. Collins and her team initially brought on Rivet for payer contract management, including underpayment detection and contract modeling. They also wanted to set up a system to store all of their contracts and fee schedules digitally.

Along with strengthening those initial systems, Collins and her team saw a need to improve upfront estimates and collections, especially in the wake of recent legislation and policies regarding price transparency.  As a result, when they found that Rivet also provided eligibility, estimates, and payments, they decided to give estimates a shot. “In this day and age, it’s so important to have transparent pricing.” said Collins, “It’s the right thing by the patient and it helps them feel more at ease.”

Like Rivet, Collins believes that when it comes to price transparency, there is no downside. “Rivet’s estimates show exactly what patients are being charged for, how much of the deductible the patient has met, and how we’re applying it. It makes having the financial conversation really easy and keeps the patient informed. Not to mention, it has helped us get better at collecting from patients upfront so we don’t have to chase the money on the backend.”

Rivet also helped Collins more effectively meet the unique needs of her patients. “In one of our offices, we have a large indigent population.” said Collins, “Many of them get funding from the county and some of them are just an agreed sliding scale adjustment, so we might see them for 70%, 50%, 0r 30% of the fee - or they may only have to pay $10.” With staffing limitations and a lack of needed systems in place, managing estimates for certain patient populations can be particularly overwhelming, but it doesn’t have to be. “With each contract being different, it became really difficult to navigate agreements. But with Rivet, it’s really easy to go in, pick the right carrier or plan, enter the codes they’re getting billed for, and provide an estimate for visits. Now, providing estimates for even the most complicated plans is really easy.”

Patient satisfaction is key for Collins, and with her focus on tech, she knew she needed to make significant improvements by working smarter, not harder. “We want to do better at collecting upfront and providing our patients with transparent pricing so they feel more comfortable at our practice.” said Collins, “There’s a lot of legwork that goes into all of that, but Rivet helps a lot.

Get started with Rivet