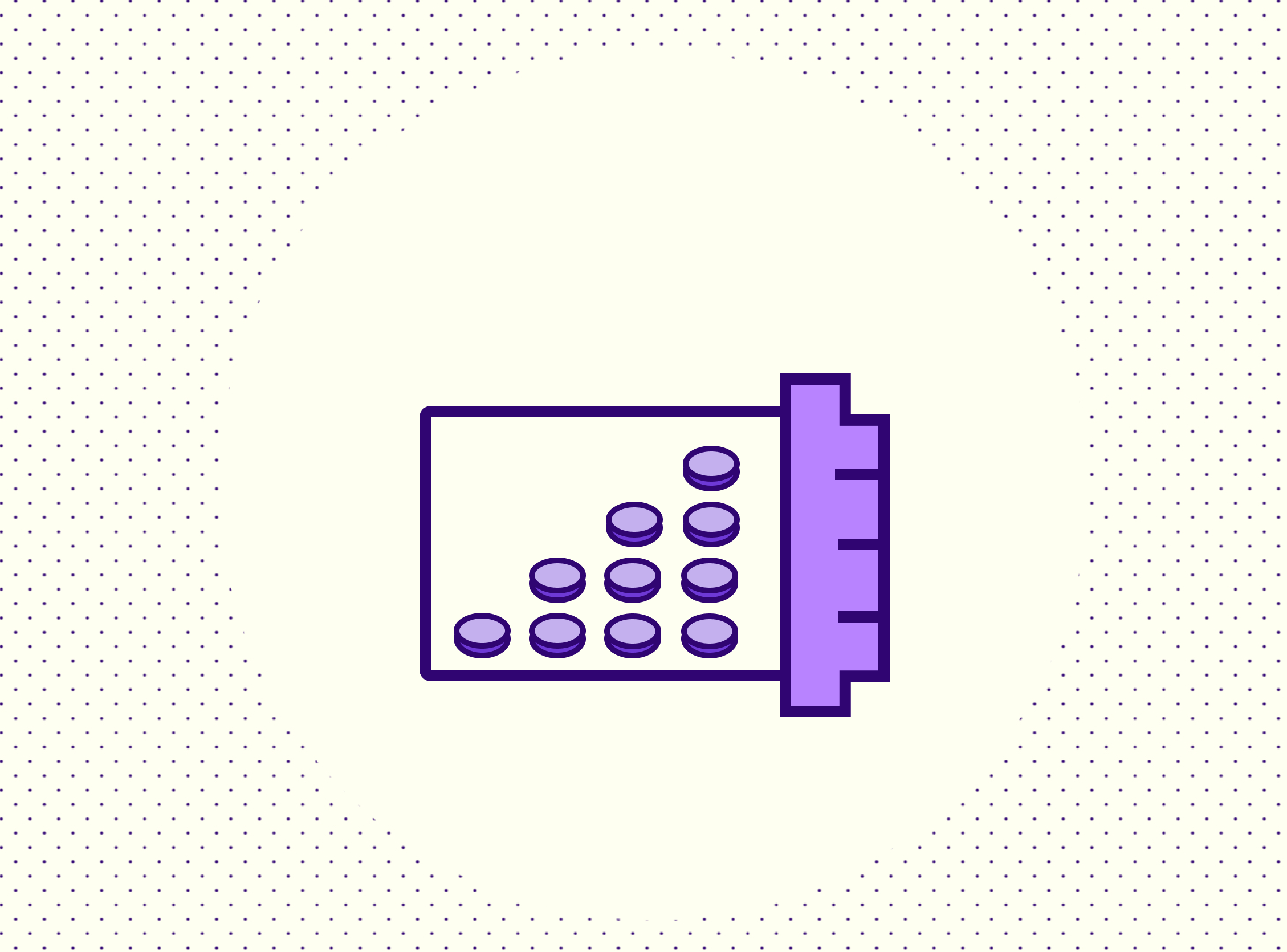 What is the ASP drug pricing model?

The following article is a brief explanation of ASP and AWP and some of the pitfalls around using ASP+ X% to determine reimbursement.

The United States government does not directly regulate or negotiate prescription drug prices. U.S. drug companies set their own prices and insurers and pharmacies determine how much patients pay out-of-pocket.

Many issues around what prices should be and what insurance providers should cover have since ensued, especially as it pertains to government healthcare programs.

The Department of Health and Human Services (HHS) reimburses providers for drugs covered under Medicare Part B (administered by physicians) based on a formula set at 106% of what’s called the Average Sales Price (ASP). ASP is “a manufacturer’s average price to all purchasers, net of discounts, rebates, chargebacks and credits for drugs.”

The "6% more than ASP" is an add-on payment to cover expenses providers need to cover since they are administering these drugs in-office, such as purchasing variability, shipping fees, administration, patient monitoring/education and storage/handling.

In recent years that additional 6% has diminished. Legislation such as the Budget Control Act of 2011 and the Balanced Budget and Emergency Deficit Control Act (beginning 2013) made the additional amount 4.3% instead of the original 6%. This legislation lowered federal expenses through a sequestration order that also made wholesale acquisition cost (WAC) also take a nose dive from 3% to 1.35%.

Due to a known error revolving around "prompt-pay" discounts provided to distributors, reimbursement looks more like ASP+2.3% instead of 6% or even 4.3%.

Providers are not only getting paid less, they are incentivized to prescribe higher-priced drugs that lack the competition they'd need to become cheaper.

Before ASP's existence, Medicare Part B used average wholesale price (AWP), in which providers were reimbursed at 95% of the AWP. As the manufacturer's list price, AWP did not align with market-based transaction price or discounts. In 2005, ASP was born.

Even with the sequestration order, data has suggested that ASP has "lowered drug prices, reduced variation around drug pricing, limited year-over-year price increases, reduced chemotherapy treatment within 14 days of death and discouraged the use of higher-priced drugs."

Some of the most discussed issues around the ASP methodology center around the fact that this methodology lacks government intervention in drug price setting, which is now a proposed change in the "Build Back Better Act" that is stalled in Congress. If passed, the federal government would have negotiation/price setting power. Since it hasn't passed, however, it's not entirely worth speaking of. It'll likely be significantly changed before it can be passed into legislation.

Rivet offers software solutions that integrate with your EHR for up-front patient cost estimates (that comply with the No Surprises Act), as well as denied claim and underpaid claim solutions. To see a demo and discuss billing pain points, request a Rivet demo with a Rivet business development representative.